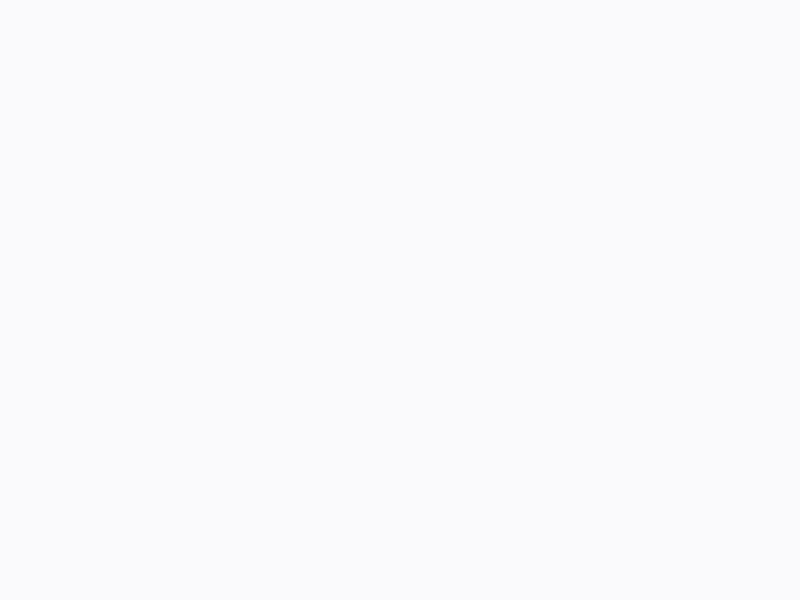 8 months ago · Julian · Comments Off on Evolution of Psychotherapy

Three takes on the experience of psychotherapy

Much of the talk about psychotherapy in Britain today is dominated by the idea that it is a medical intervention providing strategies for coping with psychological conditions that are defined by their symptoms. Alleviating painful symptoms is very valuable, and the speed of an approach that says “contain the symptom and the main part of the job is done” is appropriate for a public health system treating millions of people. But – although symptoms are alleviated, and lives saved – that is not the goal of psychotherapy.
A very different understanding of what it’s about comes from the German poet Rilke at beginning of the twentieth century:
“If you were in some prison the walls of which let none of the sounds of the world come to your senses—would you not then still have your childhood, that precious, kingly possession, that treasure-house of memories? Turn your attention there. Try to raise the submerged sensations of that ample past; your personality will grow more firm, your solitude will widen and will become a dusky dwelling past which the noise of others goes by far away.”
From the perspective of modern psychotherapy, Rilke is over-stating the importance of childhood, which, although very important, is one of several arenas for exploration, including your current relationships. But early in the twentieth centuries the focus was on childhood more directly, and the early psychotherapists would have read Rilke’s Letters to a Young Poet. Freud knew him.
As medical doctors they naturally translated his call in health terms, and the ‘prison’ is a good image because it captures the idea of constricted space, disconnection from love, suffering and loss of freedom that frequently characterise conditions like depression, anxiety, eating disorders, and many others. As in modern Britain, this medicalisation of psychology did a lot of good, but the early therapists didn’t lose sight of the fact that looking inward is a poetic endeavour as well – the healthy, deepening personality as a worked-for and invested-in creation of the self.
Before we move onto the third of these perspectives on psychotherapy, it seems necessary to put our finger on a paradox: when we are imprisoned emotionally our relationships are impoverished, yet the treatment is to look inward. Following Rilke’s path down into ourselves, we gradually learn to re-connect to other people more creatively, freely and truly.
Finally, an animated film written and narrated by the popular philosopher Alain de Botton makes the point more clearly, “knowing how to live isn’t an instinct. Its a skill” that has to be learnt.
View on Youtube